Saturday, October 8th – prepare yourself to vote for the best in craft brews, ciders and oysters as our Island’s best comes together to bring out their A-Game. 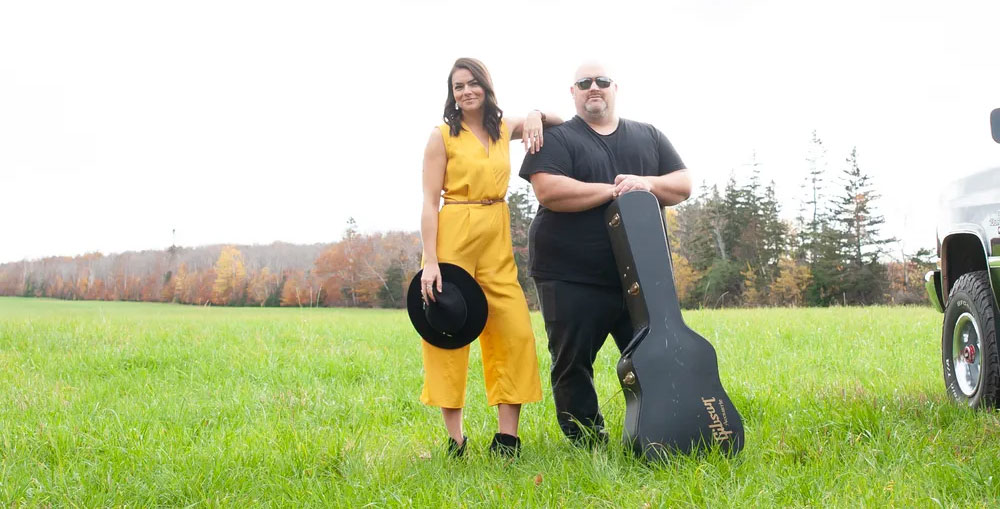 The Grass Mountain Hobos are a wandering pack of neer'do'wells hailing from the folk music mecca of Prince Edward Island. With two East Coast Music Awards and six Music PEI Awards to their credit, they have toured folk festival circuits throughout the US, Canada, and the UK.

The Hobos musical style has been compared to the steam-train banjo-driven folk music styles of Mumford and Sons and Trampled by Turtles - their performances are an explosion of pent up emotion which leave fans the feeling of having bathed in the fountain of youth.

With feverish energy and excitement, there is no true way to explain what happens at a Hobos show - you just gotta see them live.